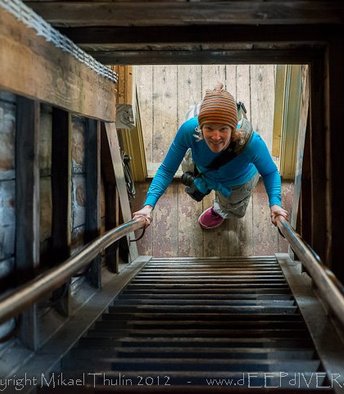 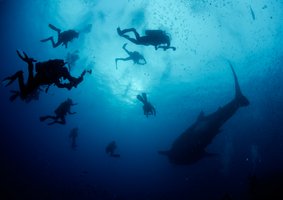 Annikki Wahlöö is an actress and performative artist. Her background is within theatre, a field she started to work 25 years ago. The last 15 years she has been working more and more with experimental projects and within a more multidisciplinary field, with dancers, choreographers, musicians and visual artists.. She has been doing site specific, human specific, immersive, performative work. She has been in projects in Sweden, Finland, Norway, Italy and in the USA. In small and large scale productions from one to one to large scale.

Studied acting at the Lee Strasberg Institute in New York, Malmö Theatre Academy and at UniArts in Stockholm. She has recently studied with the SITI company in Saratoga Springs New York. She consider herself as an artist with a background in physical and political theatre. She is also curious and always searching for new themes and expressions to explore.

A big inspiration is literature, visual art, science and politics. A theme that has been of great interest in her own work is among others inspired by Hanna Arendts book the human condition and humanity´s lack of tolerance and empathy.

Currently she is in a master program in performing arts at the Gothenburg University in Sweden.

Currently in a master program in acting at the Academy of Music and Drama at the University of Gothenburg.

Trained as an actor at:

Other education bachelor in Theatre science, History of Ideas and History of Economics, Gender studies

Freelance actress since 25 years in various theatres in Sweden, Norway and Finland

Will participate as a guest performer during august/septembre 2015 in Sisters Academy – a sensous boarding school, Sisters of Hope at Inkonst, Malmö, Sweden